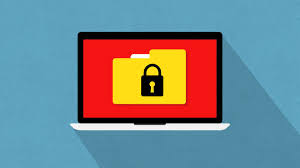 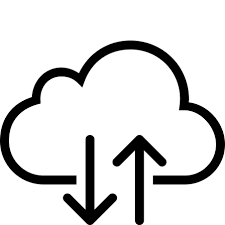 5 questions to ask about your backup system

Here’s an article from a few years back from Dentistry IQ. This information holds true today. Make sure you are asking the right questions before you purchase a backup system for your practice. Talk to DDS Rescue about which option is the best fit for you. By Gregory Campos, DDS In theory, it’s easy to understand the importance of backing up practice data on a regular basis. Real life, however, is another story. Dr. Gregory Campos walks you through five questions to consider when shopping for a computer backup system. Read the complete Dentistry IQ article

Crypto-Locking Malware Wielded by Even More Types of Extortionists

OCR is sharing the following update with our listserv from the Federal Bureau of Investigation (FBI), warning individuals that the FBI has observed cyber criminals targeting computer network infrastructure after an operating system achieves end of life status.  August 2020 PIN Number 20200803-002 The following information is being provided by the FBI, with no guarantees or warranties, for potential use at the sole discretion of recipients to protect against cyber threats. This data is provided to help cyber security professionals and system administrators guard against the persistent malicious actions of cyber actors. This product was coordinated with DHS-CISA. This product is marked TLP:WHITE. Subject to standard copyright rules, TLP:WHITE information may be distributed without restriction. Computer Network Infrastructure Vulnerable to Windows 7 End of Life Status, Increasing Potential for Cyber Attacks Summary The FBI has observed cyber criminals targeting computer network infrastructure after an operating system achieves end of life status. Continuing to use Windows 7 within an enterprise may provide cyber criminals access into computer systems. As time passes, Windows 7 becomes more vulnerable to exploitation due to lack of security updates and new vulnerabilities discovered. Microsoft and other industry professionals strongly recommend upgrading computer systems to an actively supported operating system. Migrating to a new operating system can pose its own unique challenges, such as cost for new hardware and software and updating existing custom software. However, these challenges do not outweigh the loss of intellectual property and threats to an organization.  Threat Overview On 14 January 2020, Microsoft ended support for the Windows 7 operating system, which includes security updates and technical support unless certain customers purchased an Extended Security Update (ESU) plan. The ESU plan is paid per-device and available for Windows 7 Professional and Enterprise versions, with an increasing price the longer a customer continues use. Microsoft will only offer the ESU plan until January 2023. Continued use of Windows 7 creates the risk of cyber criminal exploitation of a computer system. ·       As of May 2019, an open source report indicated 71 percent of Windows devices used in healthcare organizations ran an operating system that became unsupported in January 2020. Increased compromises have been observed in the healthcare industry when an operating system has achieved end of life status. After the Windows XP end of life on 28 April 2014, the healthcare industry saw a large increase of exposed records the following year. ·       Cyber criminals continue to find entry points into legacy Windows operating systems and leverage Remote Desktop Protocol (RDP) exploits. Microsoft released an emergency patch for its older operating systems, including Windows 7, after an information security researcher discovered the RDP vulnerability called BlueKeep in May 2019. Since the end of July 2019, malicious RDP activity has increased with the development of a working commercial exploit for the BlueKeep vulnerability. Cyber criminals often use misconfigured or improperly secured RDP access controls to conduct cyber attacks. The xDedic Marketplace, taken down by law enforcement in 2019, flourished by compromising RDP vulnerabilities around the world. ·       In 2017, roughly 98 percent of systems infected with WannaCry employed Windows 7 based operating systems. After Microsoft released a patch in March 2017 for the computer exploit used by the WannaCry ransomware, many Windows 7 systems remained unpatched when the WannaCry attacks began in May 2017. With fewer customers able to maintain a patched Windows 7 system after its end of life, cyber criminals will continue to view Windows 7 as a soft target. Recommendations Defending against cyber criminals requires a multilayered approach, including validation of current software employed on the computer network and validation of access controls and network configurations. Consideration should be given to: ·       Upgrading operating systems to the latest supported version. ·       Ensuring anti-virus, spam filters, and firewalls are up to date, properly configured, and secure. ·       Auditing network configurations and isolate computer systems that cannot be updated. ·       Auditing your network for systems using RDP, closing unused RDP ports, applying two-factor authentication wherever possible, and logging RDP login attempts. Reporting Notice The FBI encourages individuals to report information concerning suspicious or criminal activity to their local FBI field office or the FBI’s 24/7 Cyber Watch (CyWatch). Field office contacts can be identified at www.fbi.gov/contact-us/field. CyWatch can be contacted by phone at (855) 292-3937 or by e-mail at [email protected] When available, each report submitted should include the date, time, location, type of activity, number of people, and type of equipment used for the activity, the name of the submitting company or organization, and a designated point of contact. ###

Crypto-Locking Malware Wielded by Even More Types of Extortionists

OCR is sharing the following update with our listserv from the Federal Bureau of Investigation (FBI), warning individuals that the FBI has observed cyber criminals 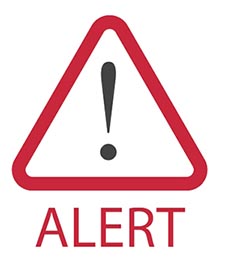 Alert: Postcard Disguised as Official OCR Communication August 6, 2020 OCR has been made aware of postcards being sent to health care organizations disguised as 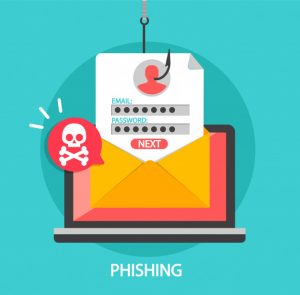 Ransomware Attacks Delivered Via Phishing Campaigns on the Rise 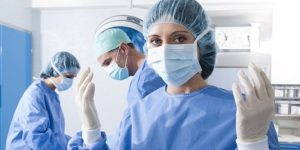 Some Indiana dentists happy to reopen, return to role as ‘masters of sterilization’